The “Intersectionality” of Antisemitism

Antisemitism in East and Southeast Asia

Antisemitism in the Middle East 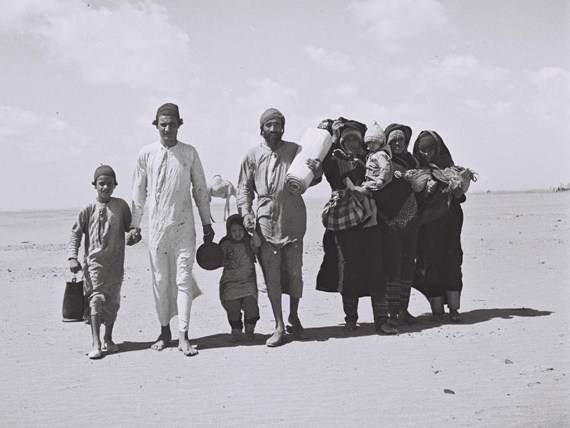 JAWHAR is an acronym for « Jews in the Arab World: History, Artifacts, Representations » but also an Arabic word meaning ‘jewel, gem’ as well as ‘genuine part’ of something.

The basic idea behind this acronym is that far from being a “foreign body”, the Jewish presence is part and parcel of the history and culture of the Arab World.  since very old times.

With this in mind, the project aims to show how deep and varied interactions ‘Jews’ and ‘Arabs’ have had in different fields of social, intellectual, and even religious life, ranging from material culture to science, from literature to mystics,  before and after the advent of Islam, from the so-called Jāhiliyya (“pagan time”) to contemporary Arab world. 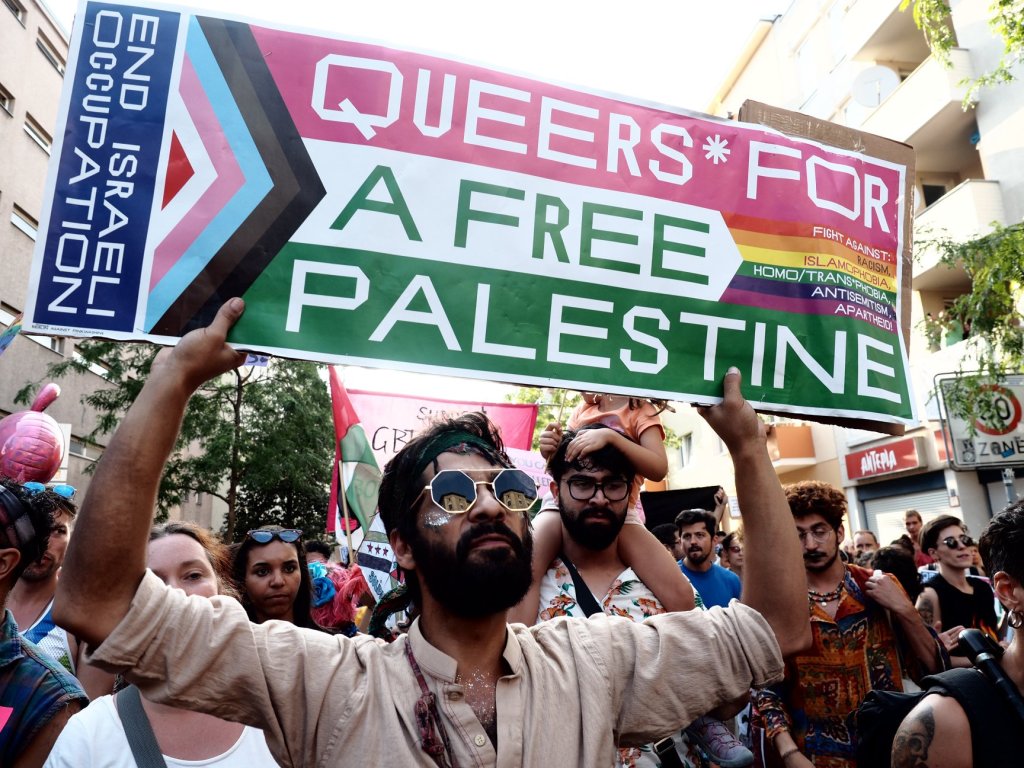 Although antisemites have made effective use of intersectionality theory to appropriate progressive social movements, this course will explore, in addition to intersectionality, other significant rhetorical weapons they employ—including sloganeering, intimidation, name-calling, simplifications, assemblages theory, and pseudo-intellectual obscurantist prose.  This course will canvass these strategies, propose methods for countering them, and consider how antisemites have made successive waves of social movements (i.e., disability, women’s, LGBTQ) antisemitic through appropriation and corralling in Israel into areas of study and advocacy with which it, as a nation, has little in common. 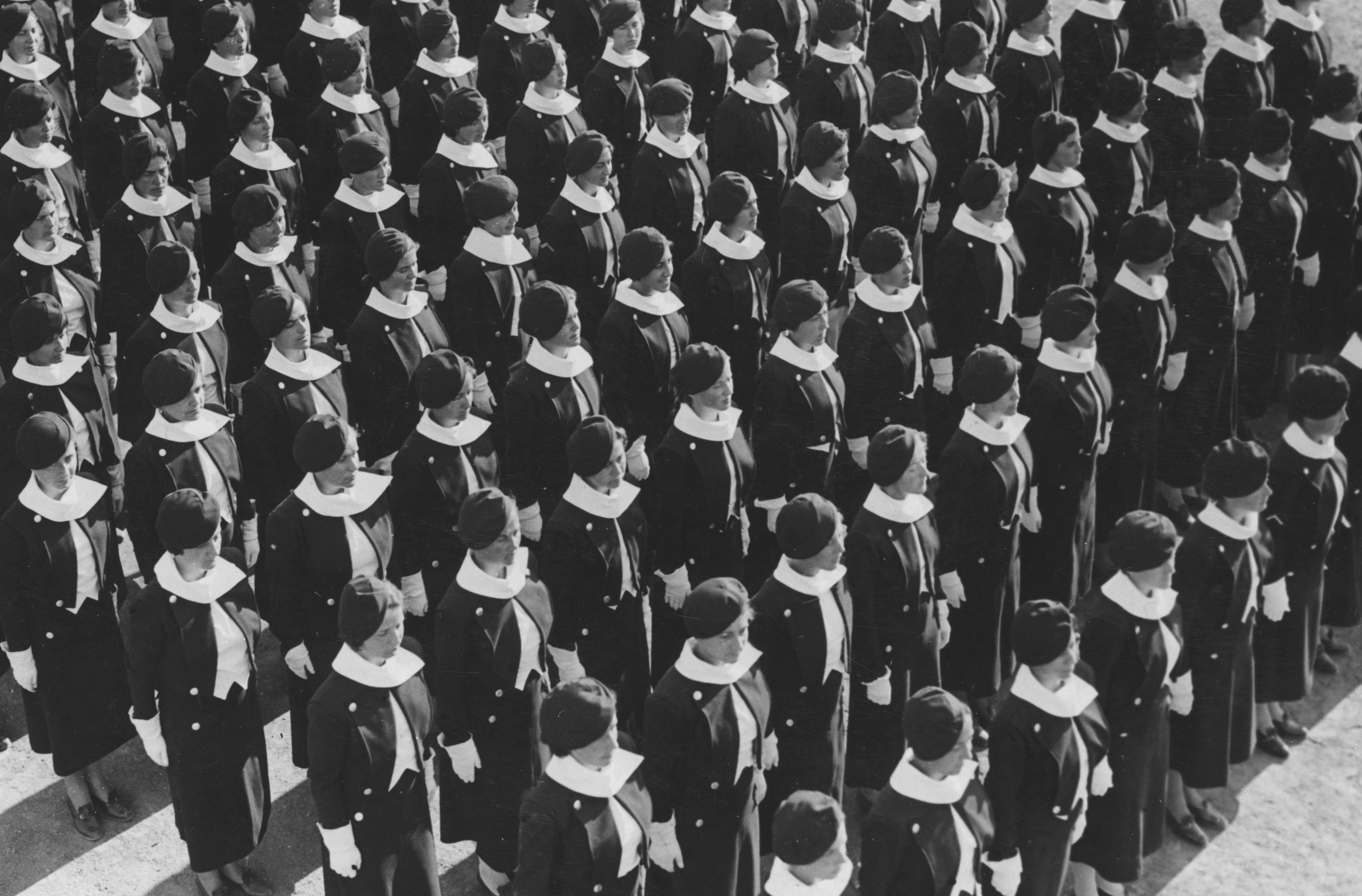 The course will focus on populism: What was once relatively peripheral to Western democracies has now become a mainstream issue, especially since 2016. But is it really, as many people claim, a new expression of ‘fascism’? The lectures will look at this problem through an in-depth analysis of what connections may exist between the two in order to answer this question. 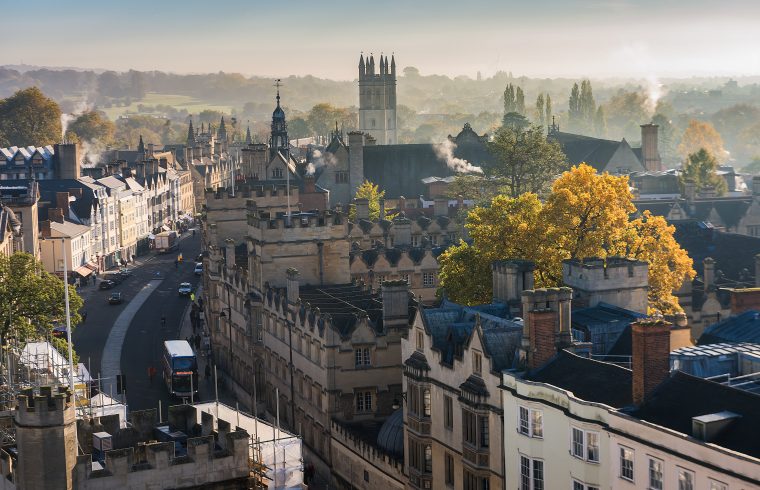 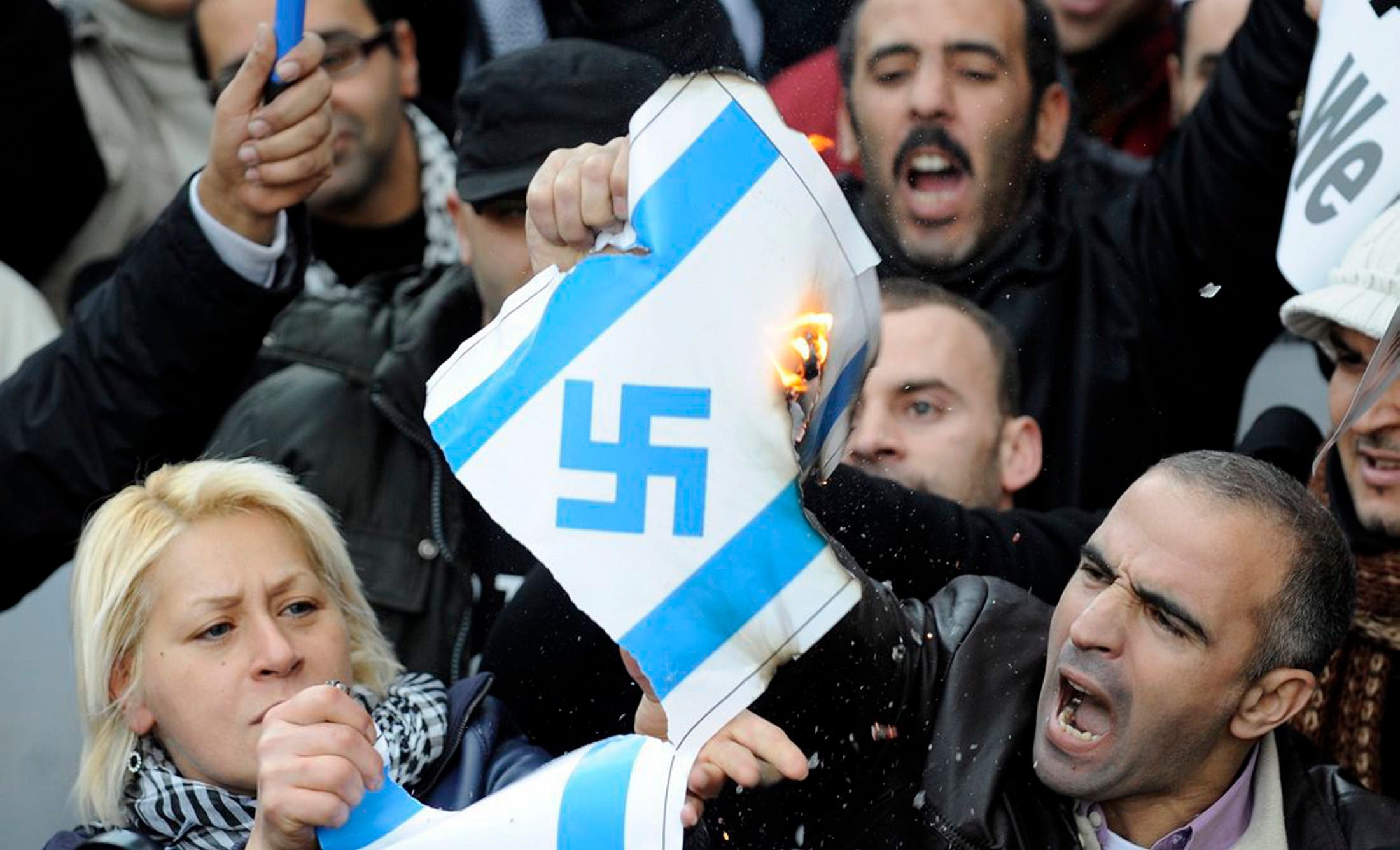 The Pattern in the 21st Century: What, How, Why?

In this seminar, Professor Landes examines the argument made by physicist David Deutsch that a near-universal Pattern of longue durée that characterizes the attitudes and behaviors of non-Jews towards Jews. The seminar will examine the argument, look at the patterns of the “new antisemitism” of the 21st century to test its value, and try, in conclusion, on the one hand, to evaluate both the accuracy and value of the hypothesis, and on the other to attempt to explain it. 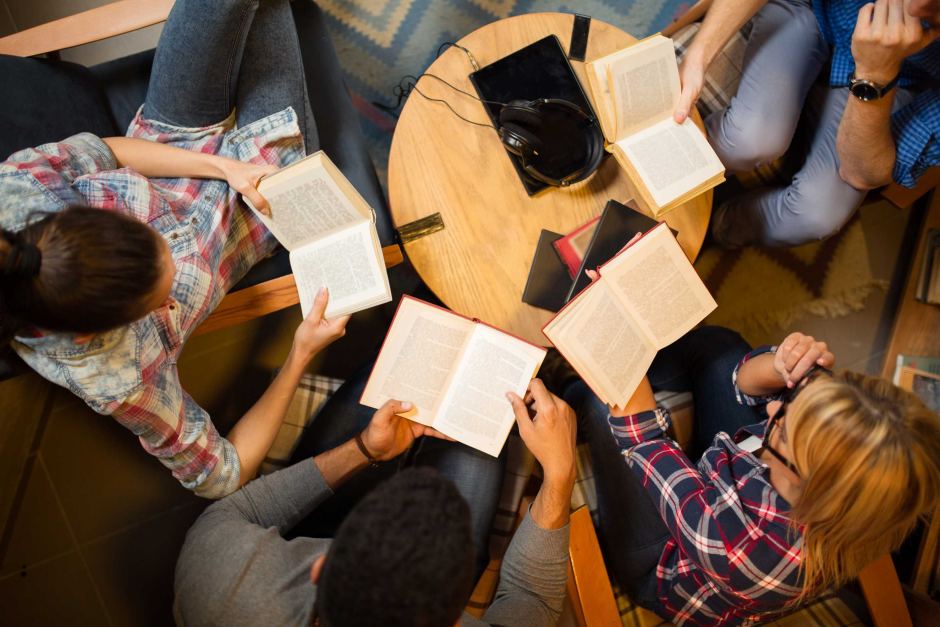 ISGAP Research Fellows and Faculty have committed themselves to the exploration of antisemitism, in all its forms, in order to better understand how the oldest hatred is penetrating present-day society. By sharing their activities in the field, Fellows and Faculty are able to compare and contrast their own ideas with one another. To help facilitate this initiative, ISGAP has organized a reading group for a select group of ISGAP Fellows and Faculty only. Each participant is responsible for reading a text during each session, after which the group collectively discusses the text in real-time. This timeless exercise enhances our Fellow’s ability to educate their own students and the general public. The reading group is led by Chloe Pinto, Cambridge University, United Kingdom.

Organizer: Dr. Charles Asher Small, Executive Director of the Institute for the Study of Global Antisemitism and Policy (ISGAP)

Thank you for signing up!